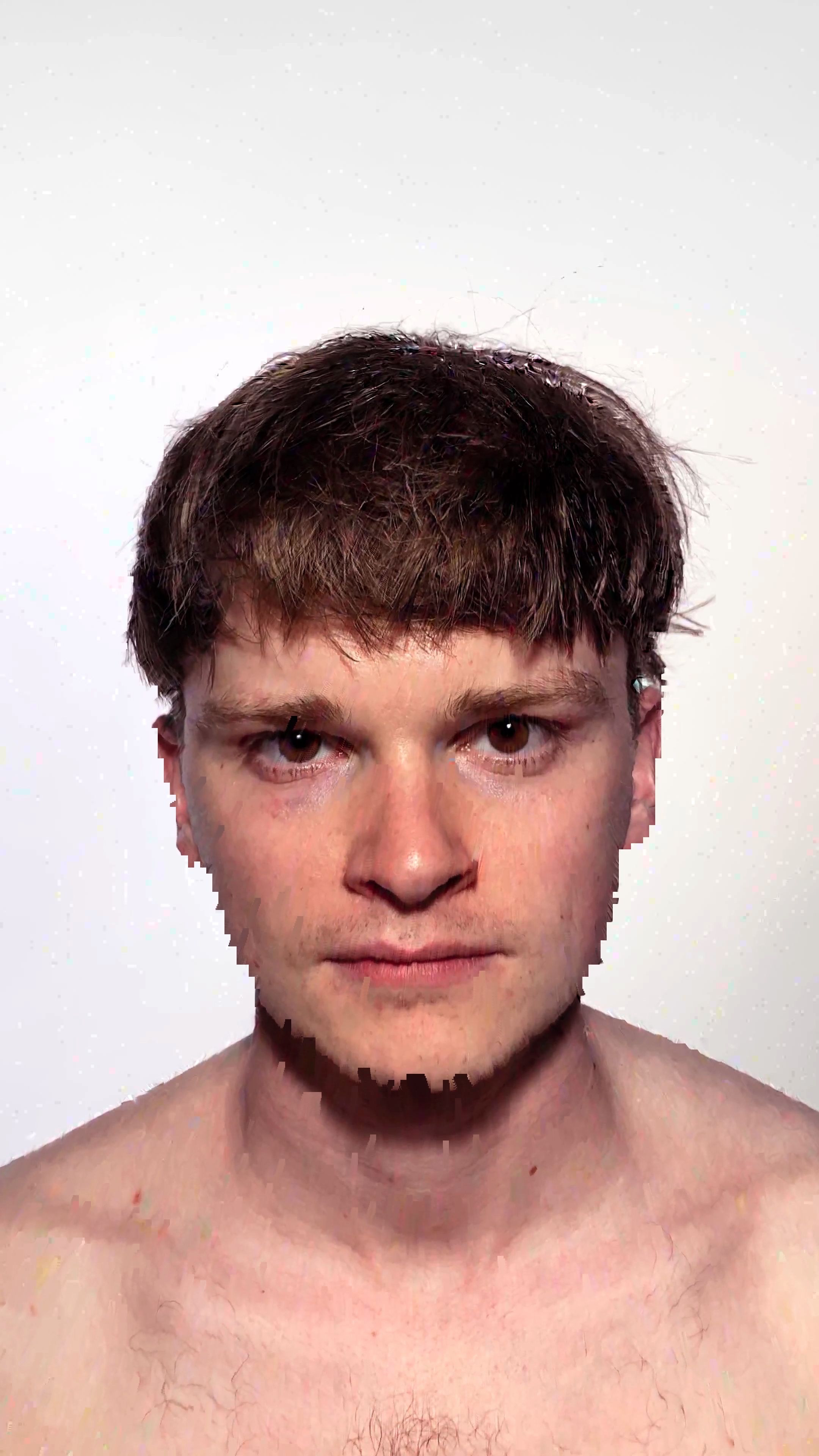 What drives Yann is rejecting the average interactional system. To make sounds touch and light dance, to transform screens with his fingertips, to put together body and technique, to give birth to electronic chimeras. When Yann tampers with their codes, the machines become strangely alive, capable of measuring our intimate pulsations, of redrawing our landscapes: we would almost like to give them a hand, to go play.

Yann is an interaction designer, sound artist and DJ. With a Bachelor’s in Media Design from Geneva School of Art and Design (HEAD), his work lies at the border between digital arts and interaction design. His projects and artistic collaborations revolve around audiovisual performance, interactive installation and sound experimentation. Passionate about the field of performing arts, his research attempts to create new forms of expression and stage performance. Mixing techniques and supports, Yann prefers approaches that allow him to create deep and hypnotic atmospheres.
During his career, he developed various audiovisual projects including an interactive piece for the ImmersiveLab of the House of Electronic Arts Basel (HeK) and a collaboration with Félicien Goguey on the performance 900Mz for the CyFest in St-Petersburg. In 2019, he co-created with Eléa Rochat a performance entitled Aulikki as part of the Art & Performances festival at the Vullierens Castle. He was then hired as an interaction designer on the Operalab.ch project for which he designed a video device which took the place of a full-fledged performer in a musical theatre production.
In his music, the member of the Studio 1157 collective reveals a vast world of sounds, which goes from the colourful and torrid balearic to the minimal rhythms and dub. Since 2014, he has performed in various venues, including the Fri-Son and the Mouton Noir in Fribourg, Le Zoo and the Duplex Walden in Geneva, and the Montreux Jazz Festival. Following these experiences, he is currently working on a live project, allowing him room for improvisation and more spontaneous collaborations with other musicians.