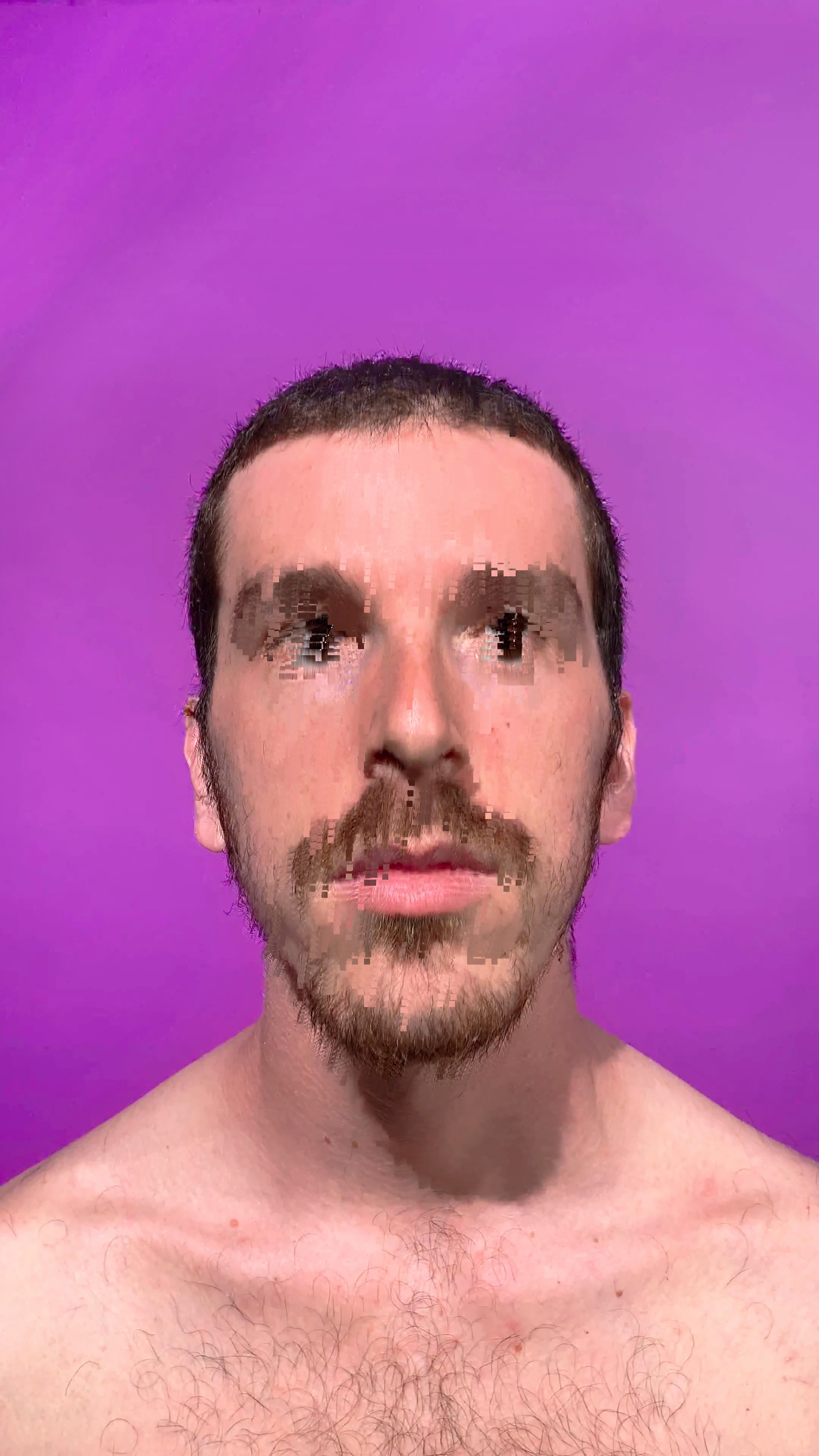 While getting his Master’s in Directing, the school in which Pierre-Angelo was studying offered to pay him a tutor to supervise his theoretical work. It seemed to him that the rational choice was to propose to a renowned director, Massimo Furlan, to make a performance of it: the student and his mentor went to the casino in Evian and together gambled the entirety of the salary that should have been the tutor’s. When he is not gambling in a casino, Pierre-Angelo seeks to incise reality, to document it, to denounce it. It doesn’t come as a shock to find him between mechanical screens, concrete mixers, video games, archives from Venezuela and tarpaulins: he recreates social reality onto a construction site, and it will not be done without rebuilding structures.

Pierre-Angelo grew up between France and Venezuela. He did a Bachelor’s in Performing Arts at the École Normale Supérieure de Paris and wrote a memoir about documentary theatre addressing the Rwandan genocide. At the same time, he conducted staging experiences with the group Devolveremos, that exhibited their work at the Théâtre Paris Villette or at the DOC! in Paris. Concerning internships, he was trained with artists such as Milo Rau and Dieudonné Niangouna. In 2016, he was a guest at the Young Actors’ and Directors’ Meeting in Stockholm during the Ingmar Bergman International Theatre Festival, where young actors and directors from all Europe met up to talk about theatre. In 2017, he started his Master’s in Directing at the Manufacture – University of Performing Arts in Lausanne, where he developed new areas of his research alongside Marie-José Malis, Philippe Quesne, Massimo Furlan, Maya Bösch, and even the Blitz Theatre Group, while also developing his work with Devolveremos. In September 2019, he presented his final project at the Manufacture, PAOLO, where he tackled the political situation in Venezuela through a fictional story. He also assisted Yan Duyvendak for the project VIRUS and the director Florence Rivero for the play LOLITA.